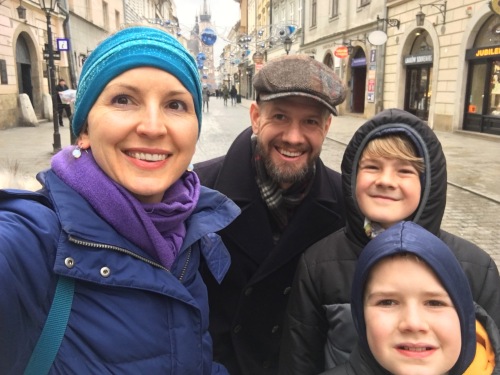 Ok, I don’t know about you, but when I lived in California, one of my most dreaded places to visit was the Department of Motor Vehicles (DMV) when I needed to renew my license or update things (affectionately called “Satan’s lair” in our home). All the lines, waiting, occasional surprises with not having the right documentation and having to come back… That’s pretty much what it’s like to visit the U.S. Embassy or the Czech foreign police. Over the years, the dread has lowered some, but it is always quite the experience. Fortunately, our most recent experience was free of surprises.

At the end of December, Casey and our boys needed to renew their passports (yes, I am finally writing about this in Feb.). Our closest embassy in Czech is 4 hours away, so we opted for the one 1.5 hours away in Krakow, Poland. We decided to not forget any documentation (which of course we did not know for sure until we got there), so the dread dropped to very little. There was only 1 family waiting before us and we had an appointment. Ok, it really was not bad at all. And we had decided to make a day of it, have lunch there, and even go to a museum. So now we flew past dread, skipped mediocrity, and landed on a very nice day indeed.

The only museum that we had visited in Krakow in the past was one in the Jewish quarter that showed photos of the places that used to be busy with Jewish people, and now very vacant and decaying. It was very sobering, eye-opening, and truly very sad, but not something that we could visit with our kids.

We opted to go to Schindler’s factory. Have you seen the movie Schindler’s List? Yes, this was his factory where he had employed many Jewish people and saved them from the Nazi death camps. It was a great experience. Most of the former factory was converted into a museum dedicated to showing the contrast of Polish people’s loves before, during, and after the Nazi invasion, but a small portion of the factory was specifically dedicated to the memory of what Schindler did. Aside: We live about 40 minutes from the Auschwitz Nazi death camp, so World War II and it’s past atrocities are a very present and felt thing in our world. When our boys are old enough, we will take them on the Auschwitz tour. Not yet… 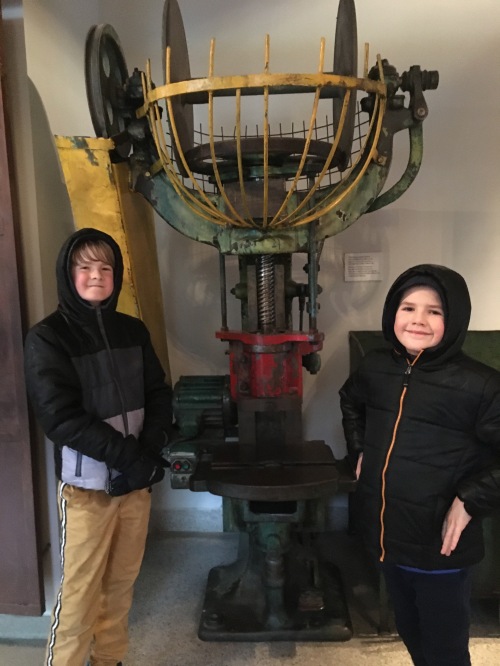 Above: One of the presses used to make a cooking pot out of a sheet of metal. 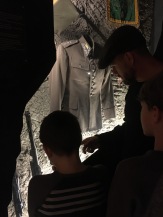 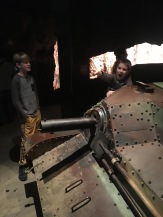 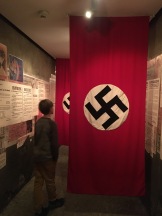 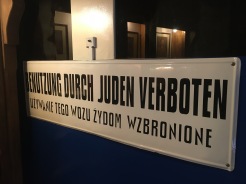 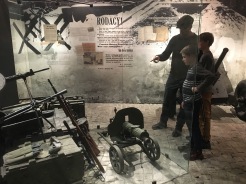 Weapons! The boys love to learn about the past and seeing weapons. It really confused them, though, that Hitler and the Nazis could hate people because of their race. That’s right, boys, keep thinking like that. 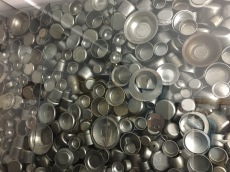 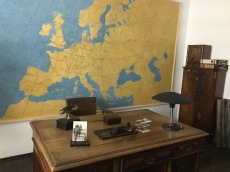 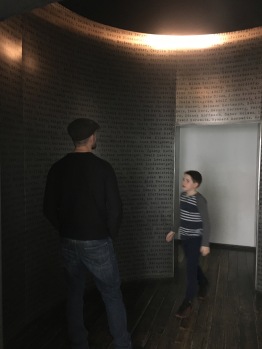 Some of the pots that Schindler’s Jewish employees made, Schindler’s office, and a room with a big long list of all of the people that Schindler saved from the Nazi death camps. It was hard to walk out of that room with dry eyes. Anyone that saved even one Jew during that time was a hero. He saved so many…

And that’s how a potentially mediocre day turned into a very meaningful one. That is one museum that we will not soon forget.